WHEN A BUSINESS LOSES AN EMPLOYEE, EFFECTS ON PROFITABILITY, MORALE CAN BE PROFOUND

Having to replace employees isn’t just a pain, it’s a major expense — but one that savvy executives can avoid.

Costs to recruit and train employees to fill vacancies can be formidable. With this in mind, employers should redouble efforts to retain employees. “In addition to the direct cost of hiring and training new staff, the financial impact of lost efficiency and the stress induced on current employees … after a new hire is quite significant,” said Fred Parrish, founder and CEO of the Profit Experts, a CFO service that helps small-business owners improve their profitability and cash flow. “And it cannot be easily calculated.” 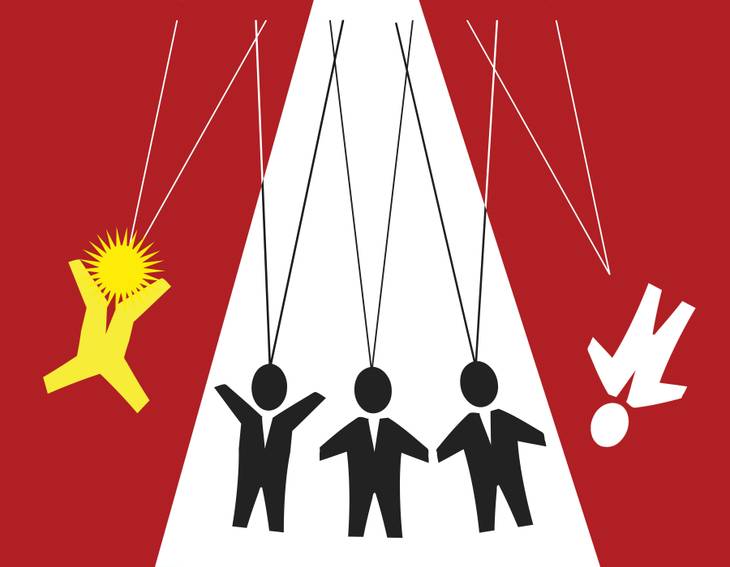 Additional costs, Parrish said, can include:

Staff strain while the position is unfilled. The process of recruiting and hiring replacement staff can take weeks or even months to successfully complete. Until it is finished, there is a need for existing staff to provide support in completing the tasks required of the vacant position, while also meeting the requirements of their own positions.

Training demands: Training new employees has both a direct and an indirect effect on staff members. Time required of the existing staff to train a new hire reduces time available to respond to normal operating issues. “Also, the need to cover gaps in efficiency caused by the learning curve indirectly affects the performance and morale of other staff,” Parrish said.

“Existing staff members often find themselves in a position where they are unable to complete their own tasks on time while being required to assist in covering the requirements of the newly staffed position.”

Mark Wayman, CEO of the Foundation in Las Vegas, an executive recruiter for gaming properties, said most employers underestimate the cost of recruiting and training employees to fill vacancies.

“Most surveys say it is four to six times the employee’s salary,” he said. “At more senior levels, it can be devastating, and even send the company into bankruptcy. To be successful, a company requires management continuity.”

High on the list of “hidden” costs that employers often overlook is lost time.

“But the big one? Employee morale,” Wayman said. “Another big one? Getting a reputation as a bad place to work. Once that is in the air, the company can no longer attract top talent.”

Professor Richard Gardner of UNLV’s Lee Business School researches management, and he said “in many instances, it may take several months to two years before an employee is adequately trained and socialized into a new job and organization. Often, the top management who decides these personnel issues are not the managers who are left with the task of retraining new employees, so they do not immediately realize the difficulty of making such transitions.”

In fact, Gardner continued, some estimates have this between 150 and 250 percent of an annual salary, when considering severance pay and benefits of exiting employees, as well as the cost of recruiting and hiring new employees.

“It is very common for employers to ignore the costs to recruit and train new employees,” said Thoran Towler, executive director of the Nevada Association of Employers in Reno. “Employers often look at the hiring process through rose-colored glasses and believe that the perfect candidate will walk into the interview room and be ready to go once the job is offered. The reality of hiring in the current market is far from easy and smooth. The recruiting time frame is now longer than ever.”

According to Towler, employers are turning more and more to recruiters and headhunters because top candidates often are not eager to respond to ads on job websites.

“Those recruiter costs are climbing as the unemployment rate shrinks in Las Vegas,” he said.

And once an employee starts, no matter how impressive his or her credentials may be, there is going to be a learning curve.

“It often takes weeks or even months before a new hire is productive, depending on the skills needed for the position,” Towler said. “While the employee is getting up to speed, productivity is reduced and there is often strain and pressure on other employees to take up the slack.”

Towler said employers “often do not appreciate experienced and efficient employees until they are gone. The costs of the new employee becoming proficient can be the difference between the company showing a profit or loss for a given period.”

The best way to avoid having to replace employees is never losing them in the first place. No. 1 on the list of strategies aimed at retaining good employees, Wayman says, is maintaining a good culture.

“Zappos pays people $14 an hour, but they love working there,” he noted. “Another good one: a great benefits package.”

When layoffs occur, employees feel uncertain about their own employment and a loss of control over their employment status with the organization. In some of these situations, Gardner said, employers “may want to find ways to give the layoff survivors more control over some aspects of their work. This can be done by giving some autonomy to some work conditions.”

Communication is key to retention, Towler said. Having an open-door policy, where employees can tell managers that they are overworked, always helps.

“Also, employers should consider other incentives besides the easy solution of paying high-performing employees more money to stay,” he said.

Providing a flexible schedule or other fringe benefits can go a long way to improve employee satisfaction.

When he has participated in exit interview reviews, Towler said it often came up that employees were overworked because they were doing more than just their own job.

“When you have a lot of vacancies,” he said, “make sure you keep your current staff happy and supported.”