The Other Types of Harassment 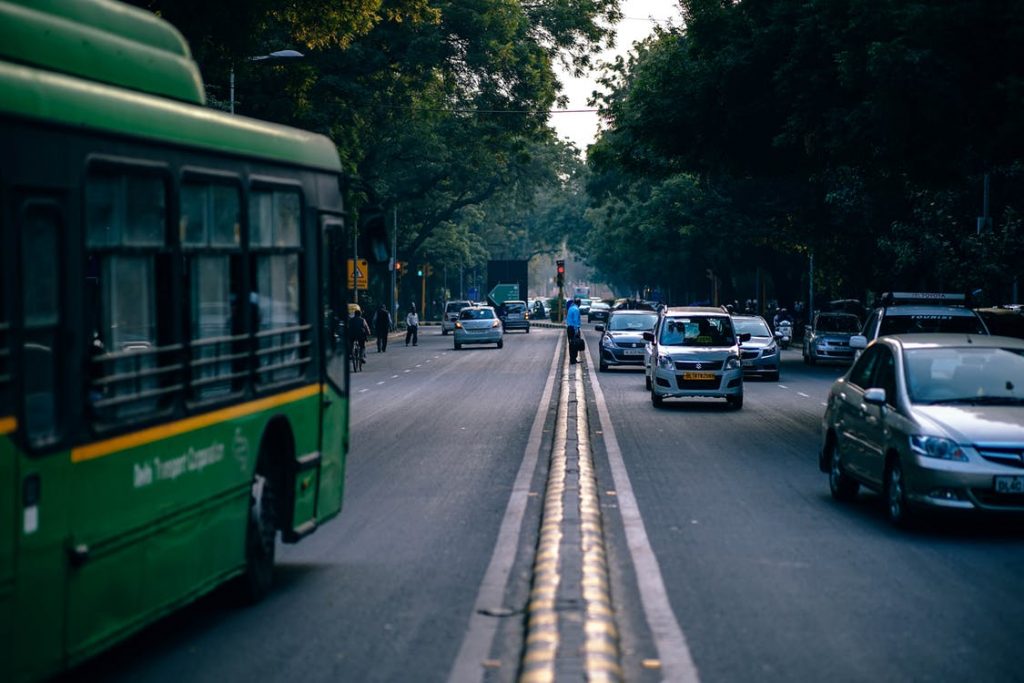 Our last article, Sexual Harassment Training: How to Avoid Harassment, we dove into what can be considered sexual harassment, and what you can do as an employer to prevent that kind of behavior. It is extremely important to have a plan of action in the event of a sexual harassment issue, and it is imperative it is handled in a timely manner.

In fact, many states and local governments have very specific anti-discrimination laws that also contain provisions that prohibit harassment for what are sometimes unique classes of individuals.

Shutting Down the Rumors

Despite popular belief, there are few myths that should be shut down about sexual harassment:

Other types of harassment include:

There are many ways to inadvertently make employees uncomfortable that can fall into the above categories. Anything from hanging up religious insignia that could negatively represent the people of that nation, or repeated or unwanted preaching by coworkers on religious matters can constitute harassment.

If you would like help navigating the waters of harassment, your define role as a longtime employer or new employer, or questions/concerns you may have, contact NAE.

As a benefit of membership, the Nevada Association of Employers has compiled the following information and resources for your use. This content is exclusive to NAE member organizations. We are constantly updating and adding to our members-only content, so please check back regularly.

Nevada businesses are dramatically affected by rules, regulations, and laws passed by the federal and state actions, it is imperative that you are aware and up-to-date with current and best practices regarding harassment and HR protocol.