Getting to Know NAE

Since 1938, the Nevada Association of Employers (NAE) has been providing Nevada companies with services and support to help them successfully operate and grow their businesses. NAE continues to offer time-tested services and support for our members. All the while, we employ innovative practices that keep our clients at the forefront of the ever-changing business climate.

NAE currently serves over 500 employers throughout the state of Nevada, and membership is constantly increasing. Members includes businesses in manufacturing, energy, finance, service, non-profit, mining, and more. NAE supports businesses with as few as one employee and businesses with hundreds of employees. NAE provides benefits to Nevada businesses big and small, in a variety of industries, with differing needs and goals. 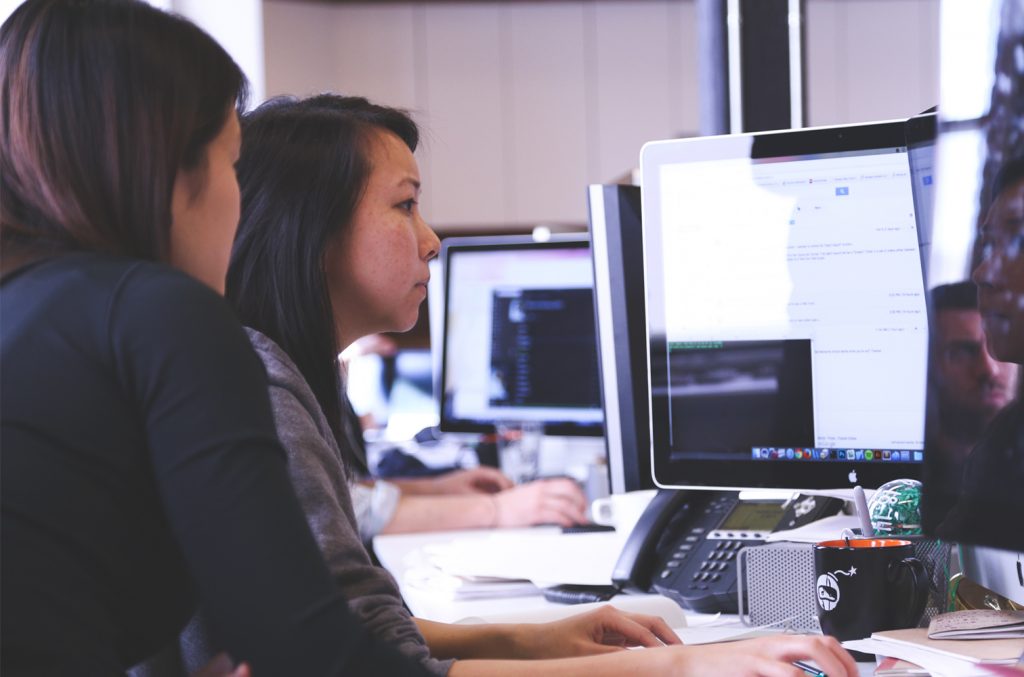 The History of NAE

In 1895, the National Association of Manufacturers was created and with it, the number of employer associations began to increase. During the early years of the 20th century, the top 10 employer associations represented more than 15,000 employers in campaigns against unions. Employer associations have maintained their place in labor/management relations across the country. In the past several decades, many have also taken on the role of human resources support and political lobbying.

The Right to Work State

NAE (known formerly as the Reno Employer’s Council and part of the California Association of Employers) was formed in 1938 as an effort to maintain a union-free environment in Downtown Reno.  In the late 1930’s and throughout the 1940’s, NAE was involved in helping employers stay union free. We assisted employers with their campaign efforts and represented them during collective bargaining. 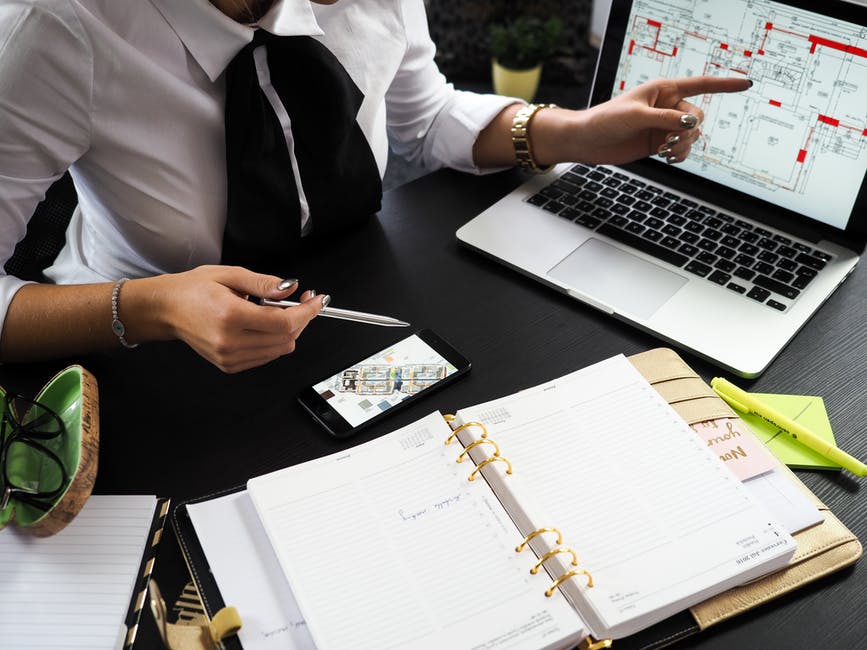 During the 1950’s, the ‘right-to-work’ movement in Nevada was at the forefront of matters. NAE was very much involved in a 1952 initiative to get the Right to Work bill on the ballot. The ballot initiative was successful and in 1952, the people of Nevada passed the Right to Work Bill. Union efforts to repeal this bill over the next several years were rejected by voters. Nevada remains a right to work state to this day.

In 1962, NAE separated from the California Association of Employers and continued with its labor relations efforts. In the 1980’s, federal laws like COBRA and IRCA added to an already lengthy list of employment laws businesses had to navigate. NAE responded by becoming a professional resource for businesses to operate within those laws. In addition, NAE added a variety of training programs to their services to educate employers on their obligations under the law and supervisory development classes.

Are you interested in becoming an NAE member? As a professional resource for businesses that are dedicated to keeping compliant, we are Nevada’s number one resource for employers to keep their businesses running smoothly and their employees happy.

Visit our blog and keep your eyes out for weekly advice that ranges  workplace violence and interactions, to employer advice. Contact NAE today and take advantage of what we can offer your business. NAE is proud to operate throughout the entire state of Nevada, Northern and Southern.