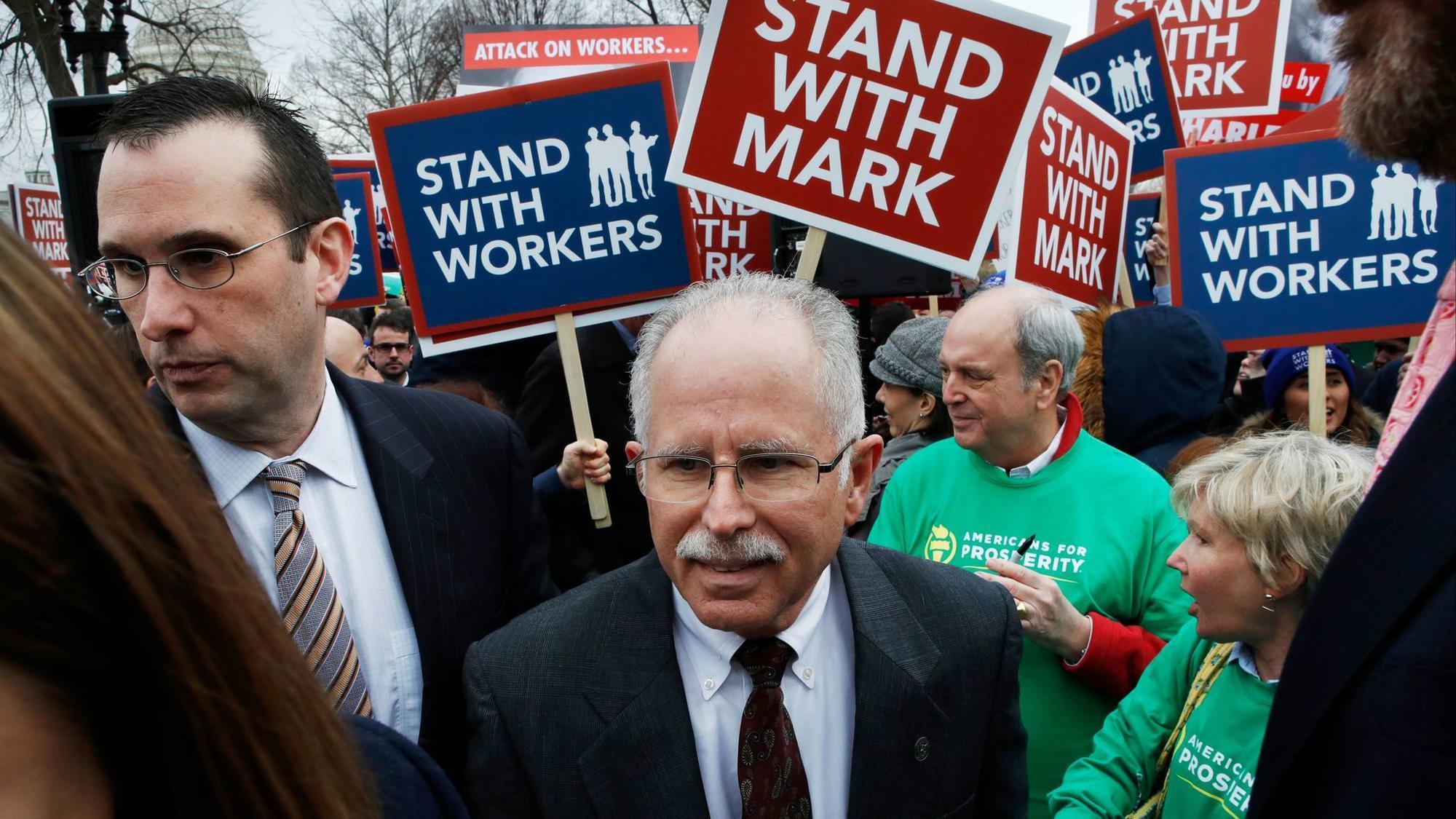 Today, in a 5-4 decision, the United States Supreme Court overturned 40 years of precedent by ruling that mandatory public sector union dues are unconstitutional.

The case, Janus v. AFSCME Council 31, U.S., No. 16-1466, overturns the 1977 decision in Abood v. Detroit Board of Education, which held that government employees could be required to pay agency or fair-share fees to cover the cost of collective bargaining, contract administration, and grievance adjustments—but that employees can’t be forced to cover a union’s political activities.

Mark Janus, an Illinois public sector employee, challenged an Illinois law that required non-union workers to pay agency fees. Janus was forced to pay $44 a month in agency shop fees to the AFSCME union. Agency shop fees are paid by those public sector employees who choose not to belong to a union but are still covered by a collective bargaining agreement.  Janus argued that requiring him to pay these fees was a violation of his First Amendment rights.

The Supreme Court found Janus’ argument persuasive, agreeing that the First Amendment prohibits public sector entities from collecting fees from non-union workers without their consent. Justice Samuel Alito Jr., writing for the majority, stated “Neither an agency fee nor any other payment to the union may be deducted from a nonmember’s wages, nor may any other attempt be made to collect such a payment, unless the employee affirmatively consents to pay.” Chief Justice John Roberts Jr., and Justices Anthony Kennedy, Clarence Thomas, and Neil Gorsuch joined in the majority opinion.