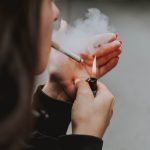 SMOKERS NEED NOT APPLY SAYS U-HAUL, EXCEPT IN NEVADA – WHY?

January 10, 2020 | Category: Discrimination, News
U-Haul recently made headlines for its announcement that, beginning February 1, 2020, it will no longer hire people who use nicotine products. U-Haul’s reasoning is based on its commitment to promoting and empowering a healthy workforce. “We are deeply invested in the well-being of our Team Members,” stated Jessica Lopez, U-Haul Chief of Staff. “Nicotine […] 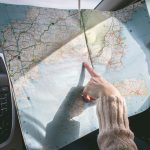 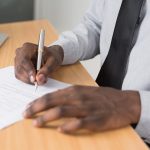 December 14, 2019 | Category: Employment, Hiring, News, Taxes
The IRS has released an updated Form W-4 for 2020 — now titled “Employee’s Withholding Certificate”. The form was updated to reflect changes made to the tax code by the Tax Cuts and Jobs Act of 2017. What’s New? The primary goal of the revised form was to make it simpler for employees to complete […]

November 29, 2019 | Category: Background Checks, Discrimination, News
On November 18, 2019, the Equal Employment Opportunity Commission (EEOC) issued a news release detailing the settlement between them and the major retail chain, Dollar General. The settlement was the result of a lawsuit filed against Dollar General by the EEOC wherein they claimed that the company violated Title VII of the Civil Rights Act […] 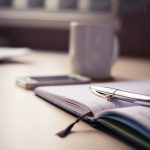 October 29, 2019 | Category: News, Paid Time Off
The 2019 legislative session in Nevada resulted in several changes to existing labor and employment laws in the state. One important change for private employers was the mandatory provision of paid leave to both full-time and part-time employees. Under Senate Bill 312 (SB 312), private employers with 50 or more employees must provide at a […] 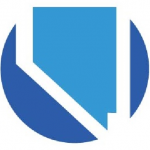 October 11, 2019 | Category: News
Nevada Association of Employers would like to congratulate our Chief Executive Officer, Thoran Towler, for being recognized as a finalist for the Reno Tahoe Young Professionals Network’s Twenty under 40 Awards. Please join us in congratulating Thoran on this well-deserved honor. Since 2007, the Twenty under 40 Awards has recognized exceptional leaders under the age […] 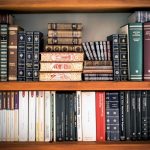 October 9, 2019 | Category: Leave, News
Labor Commissioner issues guidance on new paid time off requirements. As we have been advising, the Labor Commissioner has issued an advisory opinion to provide guidance on the interpretation, implementation, and enforcement of SB 312, which will require employers with 50 or more employees to provide paid time off to all scheduled employees beginning January […] 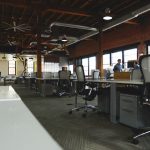 October 5, 2019 | Category: News, Unemployment
Every year as the air gets cooler, work gets a little busier for us at NAE. While employers are preparing for the end of the year, we are making sure that they have all the necessary information to succeed. For some of us, that means a trip to the Legislative building every October. This year, […] 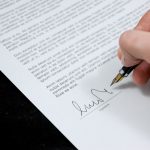 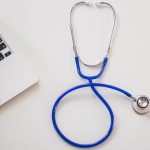 September 26, 2019 | Category: FMLA, Leave, News
The U.S. Department of Labor (DOL) Wage and Hour Division (WHD) recently issued a new opinion letter regarding leave under the Family and Medical Leave Act (FMLA). FMLA 2019-3-A responds to an employee’s question about whether an employer may delay designating leave as FMLA leave if the delay complies with a collective bargaining agreement (CBA) […]