Fewer Holiday Parties Due In Part to #MeToo, Study Finds

The low number of holiday celebrations in 2018 does not appear to be due to economic reasons—which was the case in 2009. The vast majority of companies surveyed reported a better economy than the year prior. So, what could explain the decline?

The #MeToo movement, which gained nationwide attention last October, appears to have played a role in the decision to hold a holiday party in 2018 and how to celebrate.

When asked whether #MeToo caused concerns about inappropriate holiday celebrations, 27% of companies reported that yes, it was a concern, but they had addressed the issue over the last year and were taking precautions prior to any holiday celebrations; 24% of companies reported that they do not have concerns because they have addressed the issue with staff at some point during the year.

Perhaps as a response to #MeToo and to avoid liability, more companies report that they will be holding holiday celebrations on company premises (39%) and during the workday (52%). However, there has been no significant change to the number of companies reporting their intent to serve alcohol during their holiday party (48.5% in 2018 versus 48.7% in 2017). 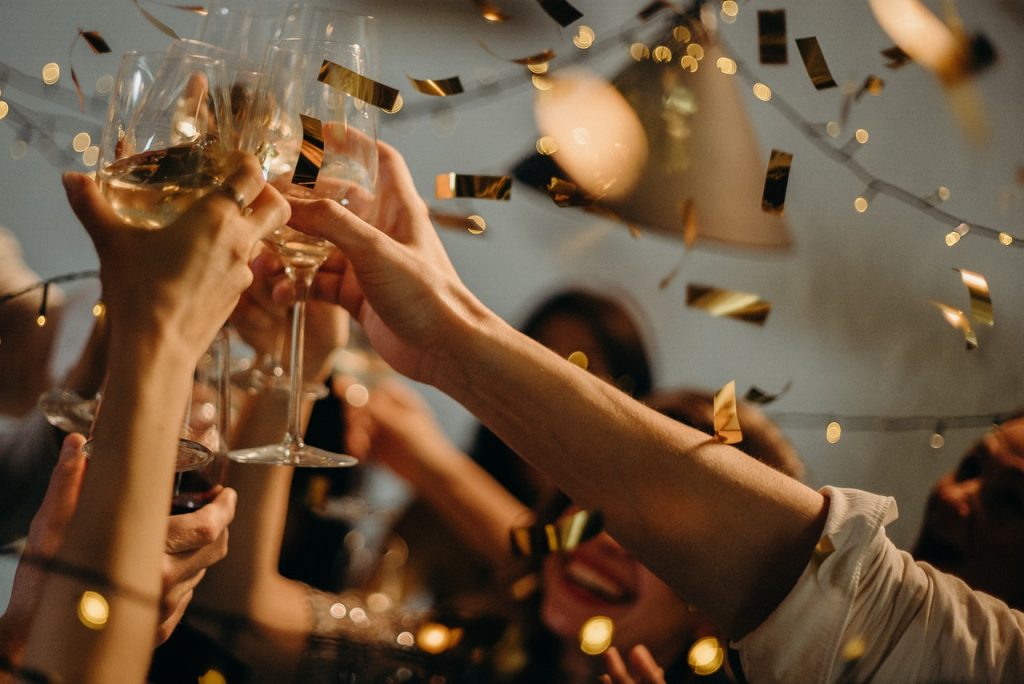 If your company is among the 65% that intend to have a holiday party this year, you should consider the following to avoid potential liability:

It’s clear #MeToo has caused businesses to reassess many things this last year, but that doesn’t mean companies have to eliminate all activities that may result in potential liability. Holiday parties are often a time to celebrate accomplishments of the last year and gather as a team. This recognition and celebration is crucial for building morale and a positive culture. If companies take appropriate precautions, there is no reason why they cannot continue to host holiday celebrations going forward.