WHERE ARE WE? ONE YEAR OF #METOO

It’s been one year since workplace sexual harassment started making headlines. Of course, #MeToo has been around much longer (originating in 2006), but the Harvey Weinstein allegations (as well as those against other public figures) turned #MeToo into a national movement. This national movement has resulted in increased attention on sexual harassment both by employers, who want to avoid their own Harvey Weinstein scandal, and the Equal Employment Opportunity Commission (EEOC). 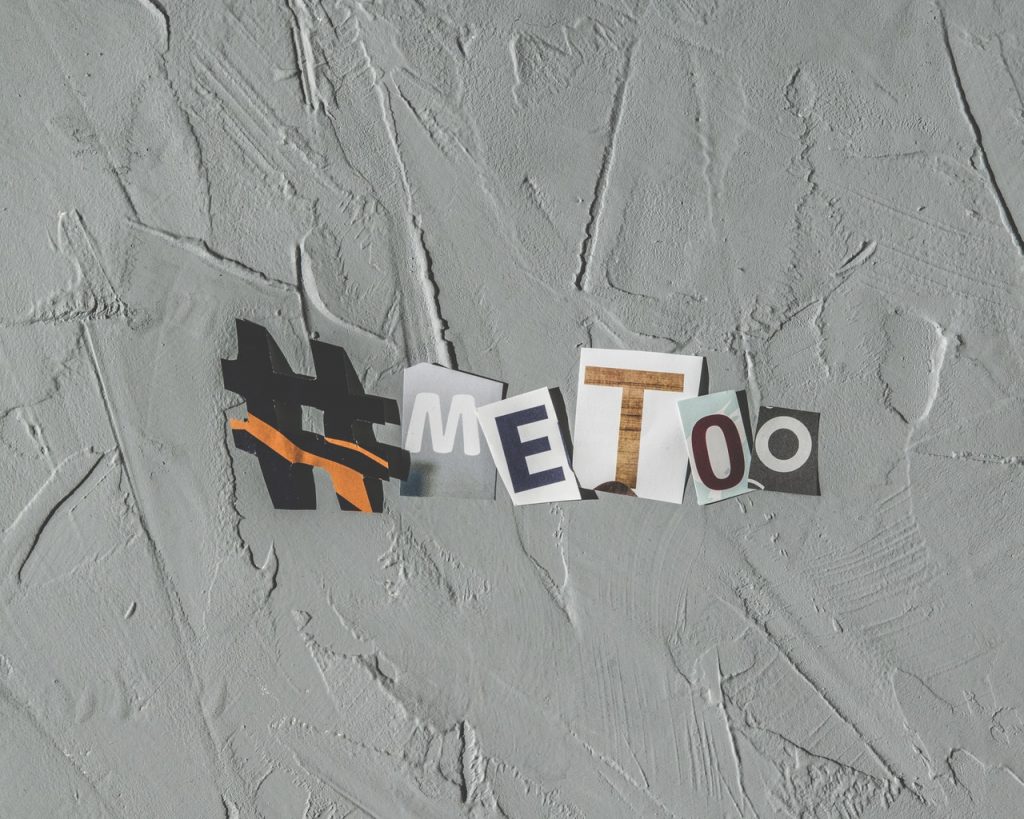 According to the preliminary data, sexual harassment charges filed with the EEOC have increased by 12% over the prior year. This is the first increase the EEOC has seen in this category in five years. Additionally, of the charges alleging harassment, reasonable cause findings (meaning the EEOC determined there was reasonable cause to believe that harassment occurred) increased by nearly 23% over the prior year (from 970 in FY 2017 to nearly 1,200 in FY 2018). Finally, and maybe most important for employers, the EEOC recovered nearly $70 million in restitution from employers through administrative enforcement and litigation. That’s nearly a 50% increase from the year before when $47.5 million was recovered.

There are no signs that this momentum is slowing down. Employers should expect heightened scrutiny for all harassment claims, but particularly those alleging sexual harassment.