Despite the enactment of the Age Discrimination in Employment Act (ADEA) over 40 years ago, nearly 2/3 of workers ages 55 to 64 report that their age is a barrier to getting a job. A recent study projected that by 2022 (only 4 years from now), 27% of men and 20% of women ages 65 and older will be in the workforce. With a rapidly aging population that continues to work well past retirement age, addressing discrimination based on age is relevant now more than ever.

The ADEA prohibits employment discrimination against persons 40 years of age or older. While these protections have been in place for over 40 years, discrimination based on age persists and is often difficult to prove. Of the over 84,000 charges of discrimination the Equal Employment Opportunity Commission (EEOC) received in 2017, only 21.8% (18,376) involved age and only 2.2% (485) resulted in reasonable cause determinations—meaning there was reasonable cause to believe discrimination occurred.

So what gives? We know age discrimination exists. A 2015 study conducted by the National Bureau of Economic Research, which included resumes from over 40,000 job applicants of all ages, found significant evidence of discrimination in hiring for older job applicants—women more so than men and retirement-aged workers (64-66 years of age) more so than middle-aged workers (49-51). Nevertheless, few claims of age discrimination are filed with the EEOC and even fewer are successful. 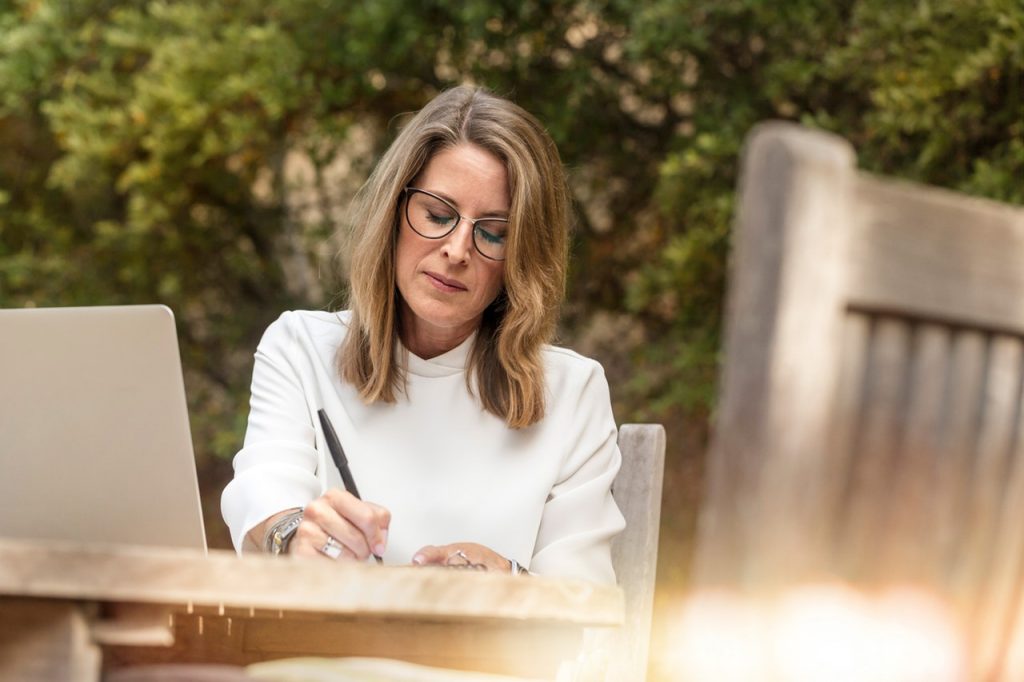 There are a few recent cases that show how age discrimination manifests in the modern workplace.

Google — Cheryl Fillekes, a systems engineer, applied for four different jobs at Google between 2007 and 2014. She was not hired for any of these positions. She alleges that she was told by one recruiter to list her dates of graduation on her resume, which she believes was an effort to determine how old she was and screen her out. She notes that Google’s workforce is much younger than that of other companies nationally; 29 years compared to 42.8 years for computer programmers and 41.7 years for computer-hardware engineers. Fillekes filed a lawsuit against Google alleging age discrimination in 2015. Over 250 other plaintiffs have signed on to the case. Google has denied the allegations in the complaint.

Texas Roadhouse — According to the EEOC, several applicants aged 40 or above were denied front-of-house positions due to their age. In early 2017, Texas Roadhouse agreed to pay $12 million and change its hiring and recruiting practices to settle a lawsuit filed by the EEOC on behalf of those applicants.

Spirit AeroSystems — Spirit AeroSystems laid off 360 employees in 2013. Prior to the layoffs, the company identified employees whose health care expenses made them high-cost claimants. Unfortunately, many of these health care expenses related to illnesses more common in older people, including diabetes, high blood pressure, heart disease, and cancer. Of the employees laid off, 24 filed a lawsuit alleging age discrimination arguing that the company fired them based on their age and to avoid having to pay the rising costs of health insurance.

How do you avoid finding yourself in one of these situations? Remove all age-related barriers from the recruitment process.

Job advertisements shouldn’t include statements or buzz words indicating the company has a preference for younger workers. For example, stating that applicants need to be recent college graduates or that the company is looking for “digital natives.” Both indicate that your company isn’t interested in hiring someone with several years of experience, especially if that experience came about before the advent of the internet. Make your company friendly for applicants of all ages.

In addition to explicitly stating that you are seeking workers of all ages, make sure everything you are putting out there supports that sentiment. Does your website and recruiting materials show pictures of older as well as younger workers? If not, you may be undermining your efforts to attract an age-diverse workforce.

When selecting and interviewing applicants, treat everyone the same. Ask everyone the same questions. If you are looking for a long-term employee and want to assess an applicant’s intentions, ask every applicant where they see themselves in the future. Don’t skip that question based on the assumption that an older applicant is eager to retire and has no plan to stay after reaching retirement age.

When making decisions about who to promote, demote, termination, etc., determine whether there are any age-related biases affecting those decisions. We all have biases. Pretending we don’t doesn’t make them cease to exist. By acknowledging that certain assumptions may be rooted in those decisions will go a long way in combating age discrimination in the workplace.