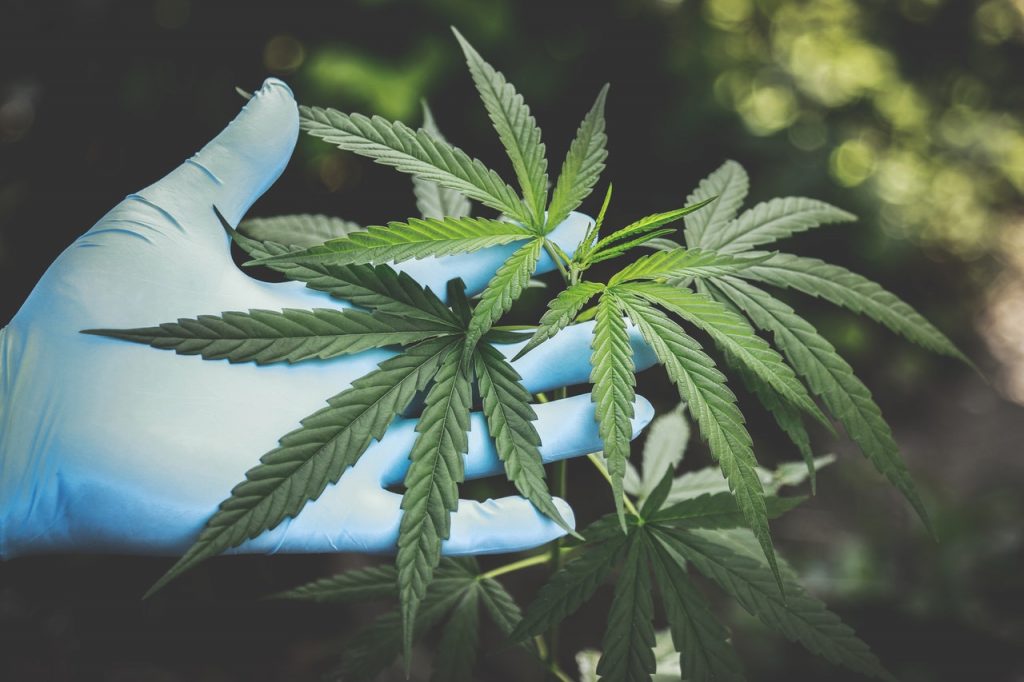 As we start to roll through 2018, the challenges of legalized marijuana continue for Nevada employers.

“I can’t find a single applicant that isn’t stoned!” This was the key comment from a call I recently received from a frustrated client calling our human resources hotline at the Nevada Association of Employers.

It was probably a slight exaggeration, but the sentiment holds true for many Nevada employers. A lot of otherwise-qualified job candidates are failing pre-employment drug tests now that recreational marijuana is legal and readily available.

I’ve talked with employers that have seen anywhere from 20 to 50 percent of their new hires showing a positive test for THC (the chemical responsible for most of marijuana’s psychological effects) on their pre-employment drug panel. Sure, under the new recreational marijuana law, an employer can have a policy that prohibits marijuana use. But in reality, it isn’t that simple.

Nevada is currently experiencing extremely low unemployment statewide. At the same time, new businesses are moving in and existing businesses are expanding their operations.

These are usually great problems for a state to have, as growth is almost universally seen as a positive. However, many Nevada employers are struggling to find qualified employees to fill open positions. This struggle to fill positions becomes even harder for employers when they find job candidates failing drug tests.

Marijuana is a “sticky” drug. It can stay in someone’s system for several days or even weeks after use. So, you have a recent college graduate who walks into a recreational marijuana shop and buys a magic brownie. A couple of weeks later, this same recent graduate is hired for his dream job. Life is great until he’s given a pre-employment drug test, which he fails. Suddenly that brownie doesn’t feel so magic.

The employer is just as bummed with the failed test. They thought they had a qualified candidate ready to begin work. So, what can employers do in this new era? It’s time to get creative.

Employers need to review their drug policy and decide whether more relaxed testing is warranted. Maybe employers can consider offering a re-test after a certain period of time for failed drug tests. This “second chance” might be helpful for employers who do not want to eliminate an otherwise-qualified candidate who had that magic brownie two weekends ago.

Many businesses are concerned that the federal government may start to crack down on recreational marijuana. All these potential issues need to be discussed and reviewed by employers that are struggling to keep staffing up.

As employers try to weed through these issues, it’s important to consult with professionals who are up to speed on all the recent changes to the law, as well as industry trends.

Regardless of what a business ultimately decides to do about THC and drug testing, the opportunity to ignore the issue is a thing of the past.