FLSA PERMITS TIP POOLING WITH BACK-OF-HOUSE, BUT NOT MANAGERS OR SUPERVISORS

On March 23, 2018, President Trump signed the $1.3 trillion spending bill into law, avoiding a government shutdown. In doing so, however, the President also amended the Fair Labor Standards Act (FLSA) in a way that will affect employers with tipped employees. 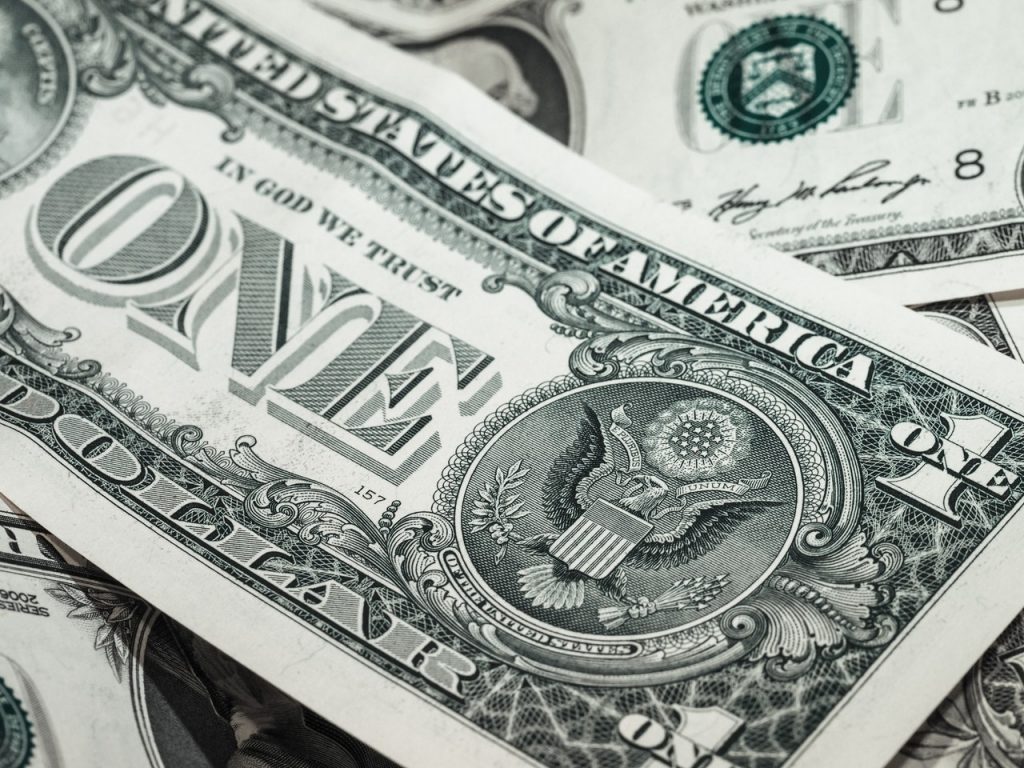 The 2,232-page spending bill amended the FLSA to permit back-of-house employees to share in tip pools. This change settles a long-standing debate over the 2011 Department of Labor regulations on tip pooling issued during the Obama Administration, which prohibited tip pooling arrangements that included non-tipped (back-of-house) employees.

In addition to clarifying the back-of-house tip pooling issue, the bipartisan spending bill included specific language sought by workers’ rights groups to clarify that employers, managers, and supervisors were prohibited from sharing in tip pools, even if they provide services to guests.

The FLSA, as amended, states: “An employer may not keep tips received by its employees for any purposes, including allowing managers or supervisors to keep any portion of employees’ tips, regardless of whether or not the employer takes a tip credit.” The penalty for violating these rules includes restitution of the tips and tip credits taken and fines of up to $1,100 for each violation.

What About State Law?

As you may recall, Wynn dealt with a tip pooling policy for table gaming employees, which included sharing tips between employees of different ranks. The Nevada Supreme Court ruled that the tip pooling policy did not violate Nevada law; the tips were distributed among Wynn’s employees and none were kept by Wynn itself. The Nevada Supreme Court did not address that the tips were being distributed amongst employees of different ranks, including employees who might be deemed supervisors or managers of other employees in the tip pool.

The amendment to the FLSA places more restrictions on what an employer can do regarding tip pools including employees of different ranks. It specifically states that tip pooling arrangements that allow supervisors or managers to keep any portion of an employee’s tips are prohibited. Therefore, even though state law would allow such an arrangement, employers who had such arrangements in place would be in violation of federal law and subject to the penalties outlined in the FLSA.

NAE recommends that Nevada employers with tipped employees, who utilize tip pools or have tip sharing arrangements, do the following:

Please note, if you have employees who are subject to a collective bargaining agreement (CBA), the terms of the CBA will govern to the extent they address the tip pooling issue.

This issue will continue to evolve as we get answers to the questions noted above through court decisions and/or regulations. As always, NAE will monitor these decisions and keep you updated on the latest developments to ensure you remain in compliance.

Follow us on social media and join our mailing list (if you haven’t already) to ensure you get the latest information as soon as it is available.