THE CHANGING LANDSCAPE OF GENDER IN THE WORKPLACE

Male. Female. Nonbinary. The way we think about gender is changing. Employers need to understand this changing landscape so gender-related issues do not arise in the workplace. 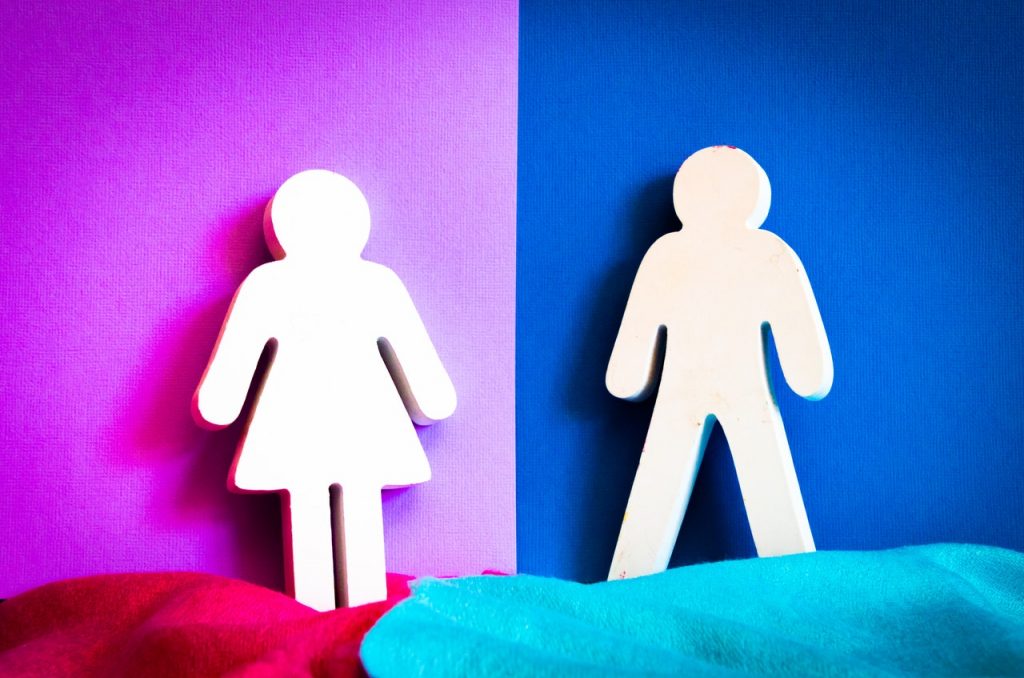 What The Law Says

Nevada law protects individuals against employment discrimination on the basis of gender identity or expression. Gender identity is a person’s internal sense of being male or female. Gender expression includes the external personal characteristics an individual exhibits regarding being male or female, such as appearance, clothing, hair, mannerisms and behaviors. Additionally, several federal courts have interpreted Title VII of the Civil Rights Act of 1964 to prohibit discrimination based on gender identity and expression.

How Employers Should Address Gender

While the law provides certain protections for gender identity and expression, gender—in it’s ever-changing form—is often forgotten when it comes to employee training and company culture. Gender-nonbinary individuals are often mocked, bullied, and physically and/or verbally harassed in the workplace. This often occurs because employers focus on traditional ideas of gender—male and female—without recognizing the full spectrum of gender-nonbinary designations that exist.

Transgender or gender-nonbinary individuals may want to be referred to as he, she, they, or zhe (a gender-neutral pronoun). Once the employee self-identifies as gender-nonbinary, informing their employer of their preferred pronoun and name, it is the responsibility of the employer to honor that request and ensure others within the company respect the gender designation.

Employers should include all aspects of LGBTQ and gender-nonbinary designations in their workplace harassment training and may want to consider reviewing company policies to ensure protections for gender nonconforming individuals is included and expressly stated. Employers should also promptly investigate any complaints of harassment based on gender identity or expression—treating the complaint as any other complaint of harassment.

Nevada Association of Employers (NAE) helps Nevada employers navigate these issues every day through consultation and/or training. Have a gender-related issue? Contact NAE today and let one of our HR professionals assist you with a solution. Not a member of NAE? Join today and gain access to our collection of valuable and time saving resources, including sample policies, and procedures, fact sheets on pertinent areas of the law, unlimited access to our HR hotline, and so much more.