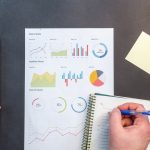 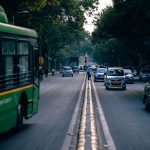 December 22, 2017 | Category: Compliance, News, Sexual Harassment
What is sexual harassment? Sexual harassment is a form of sex discrimination that violates Title VII of the Civil Rights Act of 1964. Title VII applies to employers with 15 or more employees, including state and local governments. It also applies to employment agencies and to labor organizations, as well as to the federal government. Although […]