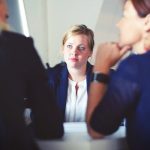 CONFIDENTIALITY DURING AN INVESTIGATION

January 29, 2020 | Category: Investigation, NLRB
NLRB Reverses Rule Regarding Confidentiality During Workplace Investigations Anyone that has taken our discipline and discharge training knows that we cover the topic of confidentiality during an investigation.  In the class we explain the narrow circumstances in which you were able to require employees to keep the investigation confidential.  Well, that all just changed.  In […] 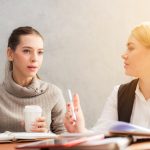 YOU CAN’T ALWAYS DISCUSS SALARY INFORMATION, ESPECIALLY IF YOU WORK IN HR

August 26, 2019 | Category: News, NLRA, NLRB
HR professional terminated for discussing confidential wage information with another employee. On July 16, the National Labor Relations Board (“NLRB”) released a brand new Advice Memorandum from its Office of the General Counsel addressing the issue of whether an employer violated the National Labor Relations Act (“NLRA”) by terminating a human resources employee based on […] 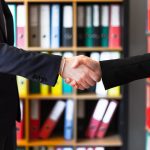 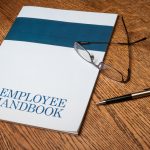 June 21, 2018 | Category: Compliance, Employment, News, NLRA, NLRB
On June 6, 2018, the General Counsel for the National Labor Relations Board (NLRB) issued a memorandum outlining the NLRB’s enforcement position on employee handbook rules following the decision in The Boeing Co., 365 NLRB No. 154 (Dec. 14, 2017). The memo makes it clear that employers can expect less scrutiny and more freedom in […]

May 23, 2018 | Category: Arbitration, Employment, News, NLRA, NLRB
On May 21, 2018 the United States Supreme Court ruled that class action waivers in employment arbitration agreements do not violate the National Labor Relations Act (NLRA). The 5-to-4 decision upholds a long held practice, which allowed businesses to stop employees from banding together to file claims for work-related issues. In recent years the National […]