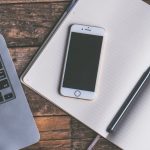 September 1, 2017 | Category: News | Tags: benefits, Nevada, personnel practices, survey
The Nevada Association of Employers is currently collecting data for its 2017-2018 Benefits & Personnel Practices Survey. New this year, NAE will be collecting all benefits and personnel practices data electronically — no more completing an endless spreadsheet of data. Simply click the link below to be directed to the online survey. It’s as simple as that. Instructions […] 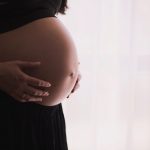 IS TESTING FOR MARIJUANA A THING OF THE PAST? 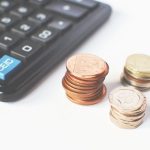